KATE Torney clearly remembers the moment she was told her uterus had been removed. She was in Intensive Care following the traumatic birth of her son, when her husband, Paul, delivered the news.

“He told me I had a baby who was very sick, and part of keeping me alive had meant an emergency hysterectomy.”

During labour Torney suffered severe eclampsia which led to multiple seizures, organ failure and a post-partum haemorrhage. The doctors performed an emergency hysterectomy after all other methods failed to stop the bleeding. She was 26. 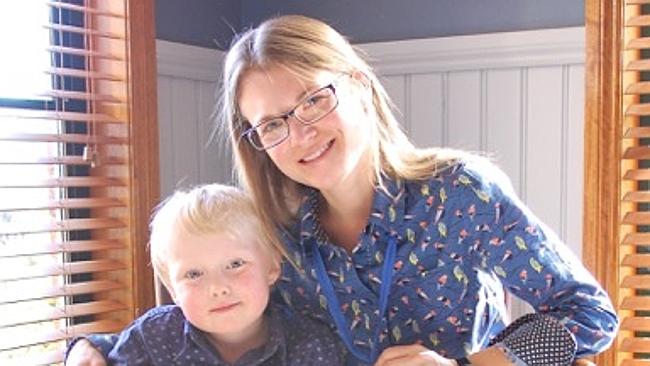